Our surgical teams treat the patients referred by our medical teams. Committed to partnership and to investing in infrastructure to ensure a safe environment for both our surgical teams and for our patients, our volunteer surgical teams operate at one of our two core partnering hospitals:

Since 2007, Faith In Practice and Hilario Galindo have worked in concert to make Hilario Galindo a medical center for those in need in Western Guatemala. In 2017, Faith In Practice completed an extensive renovation and doubled the size of the hospital, including a four-room operating suite, expansive pre- and post-operative and break-room area, a patient guesthouse, and a chapel on premises. 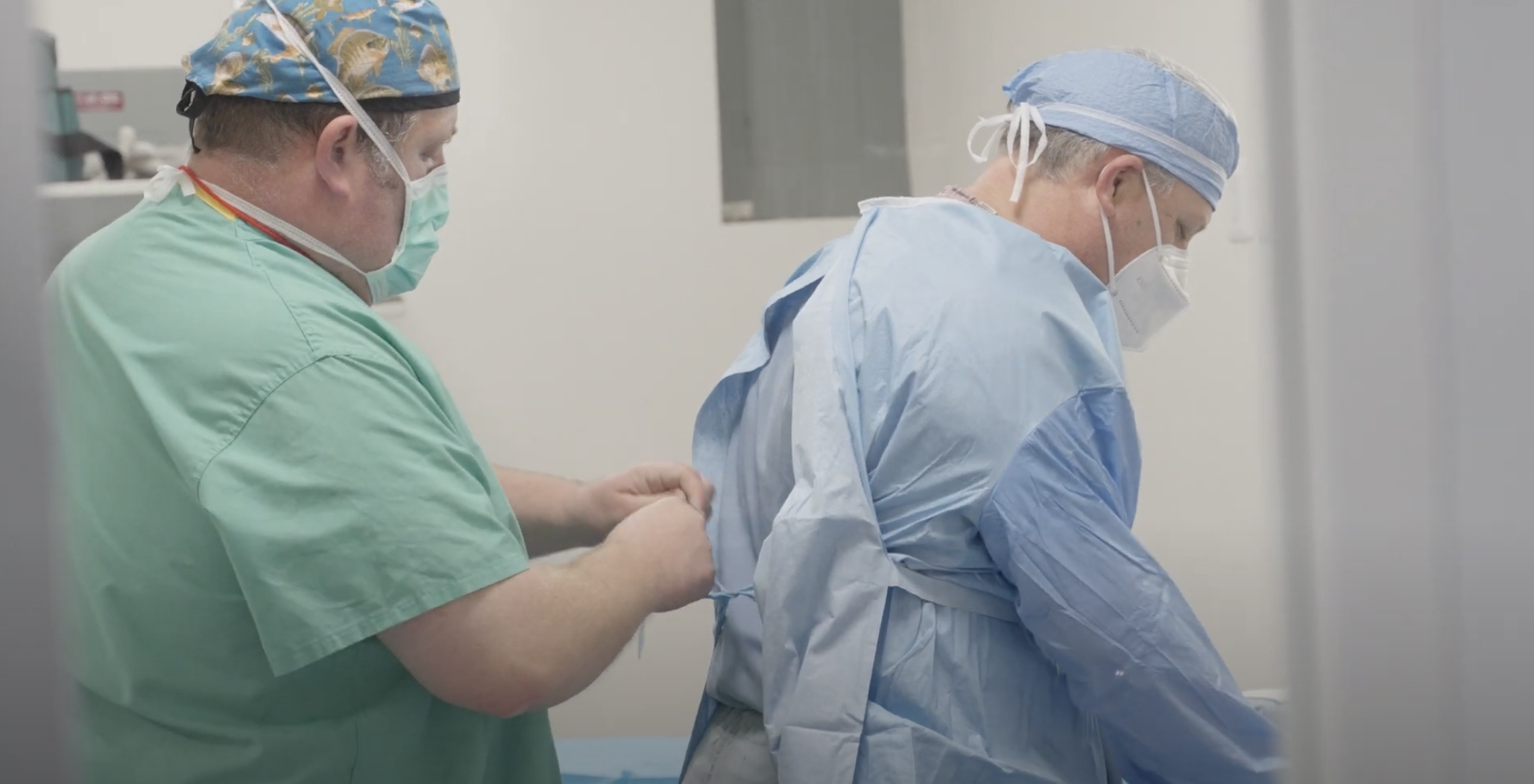 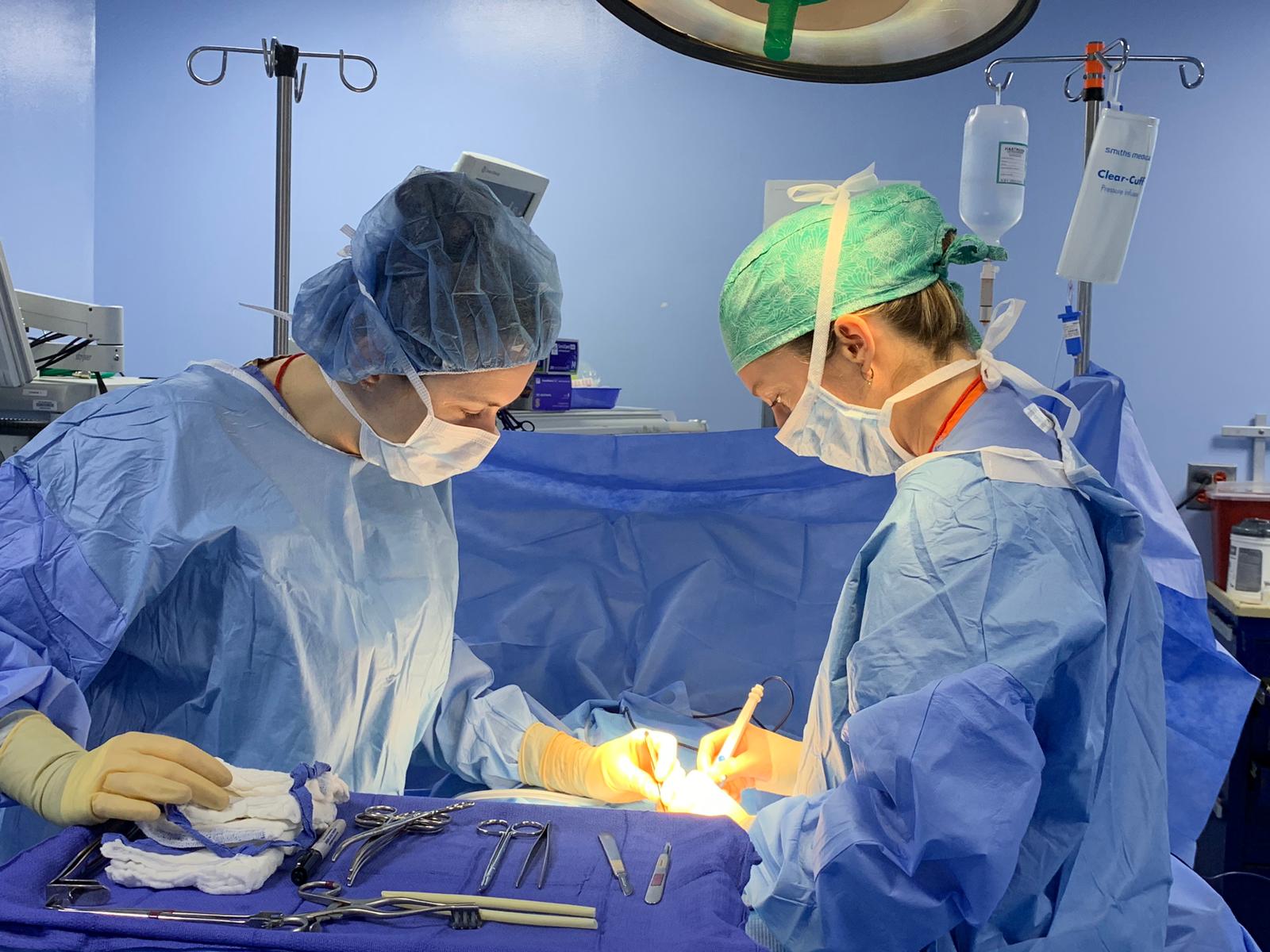 Learn About Other Programs