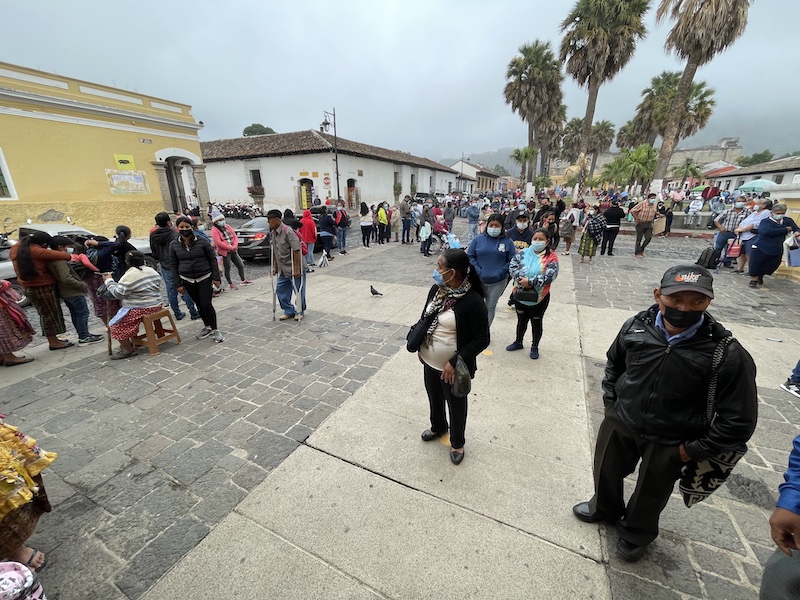 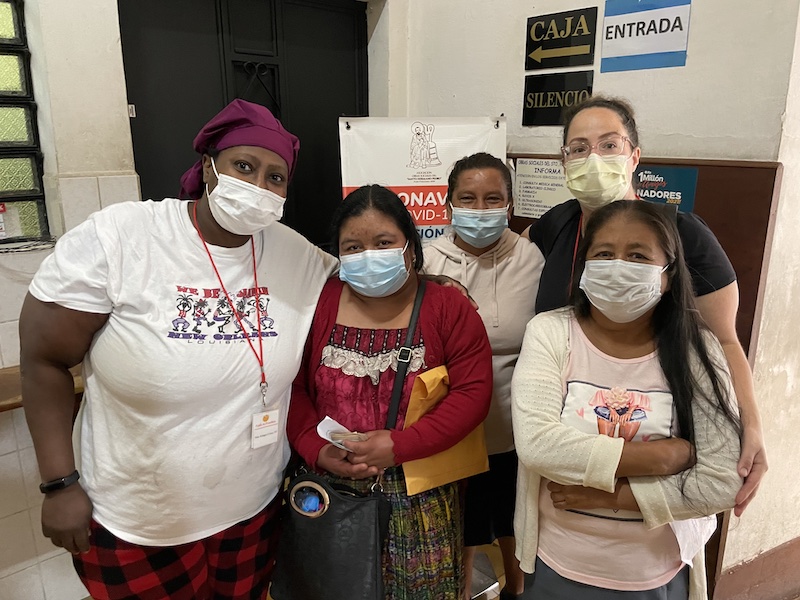 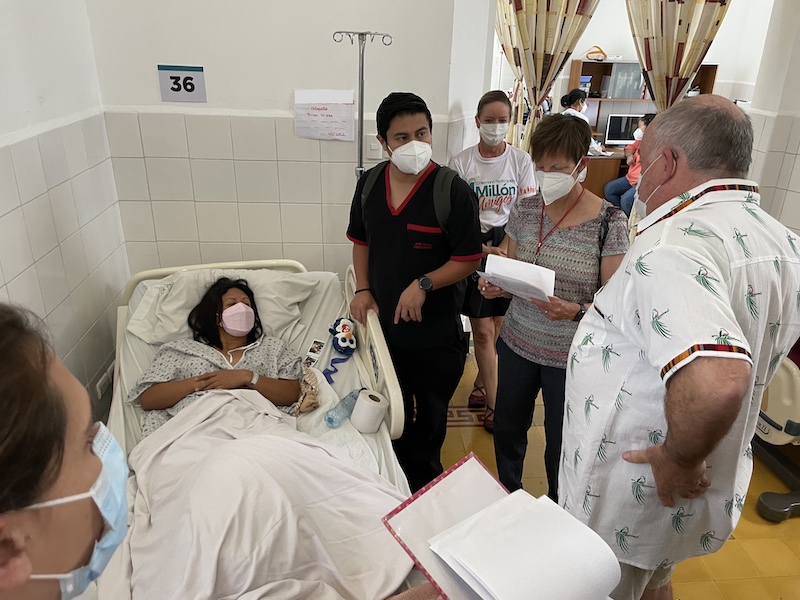 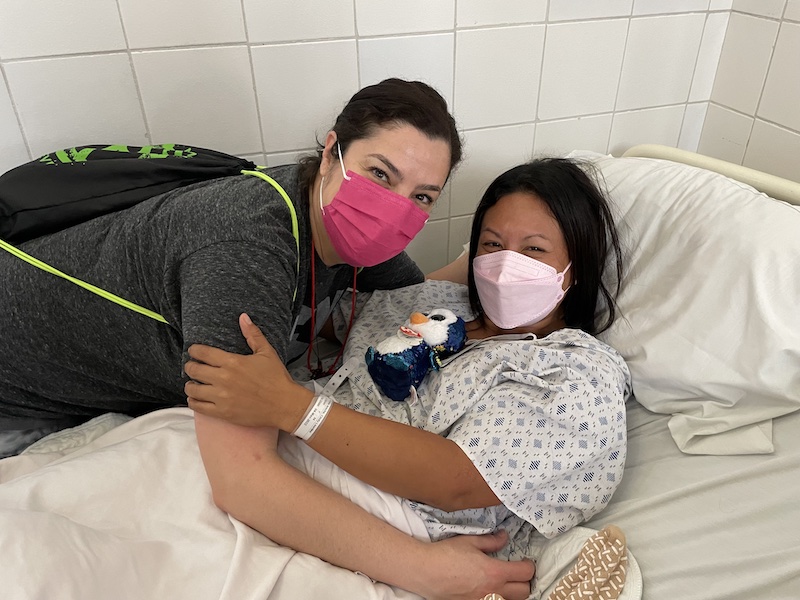 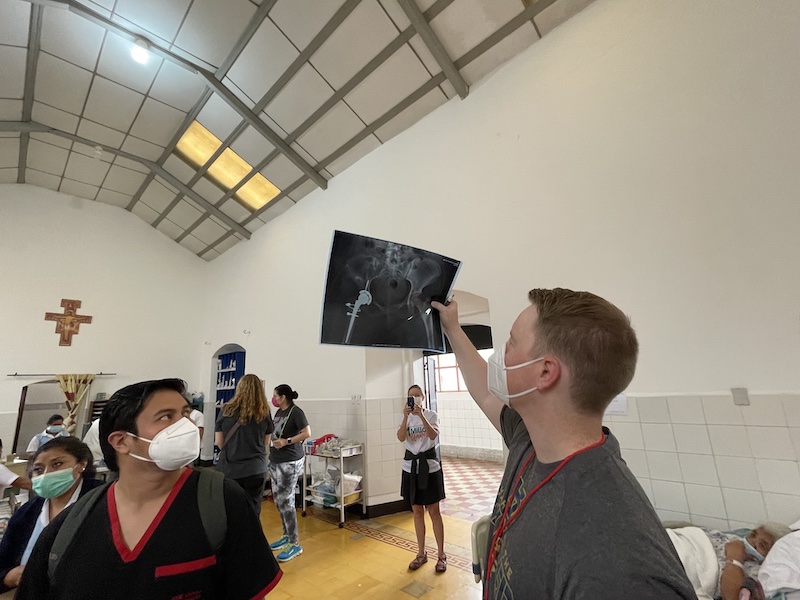 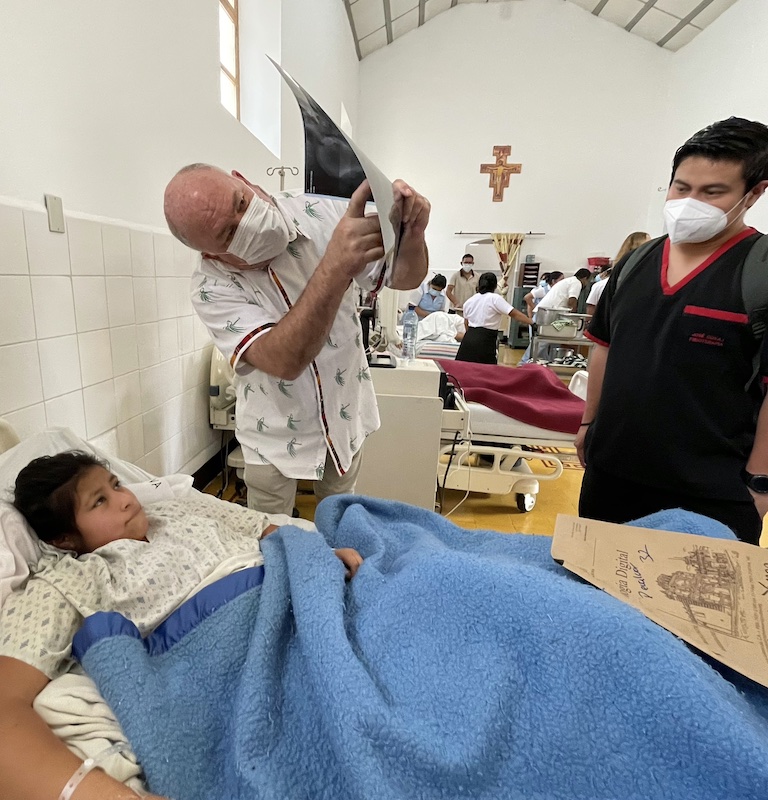 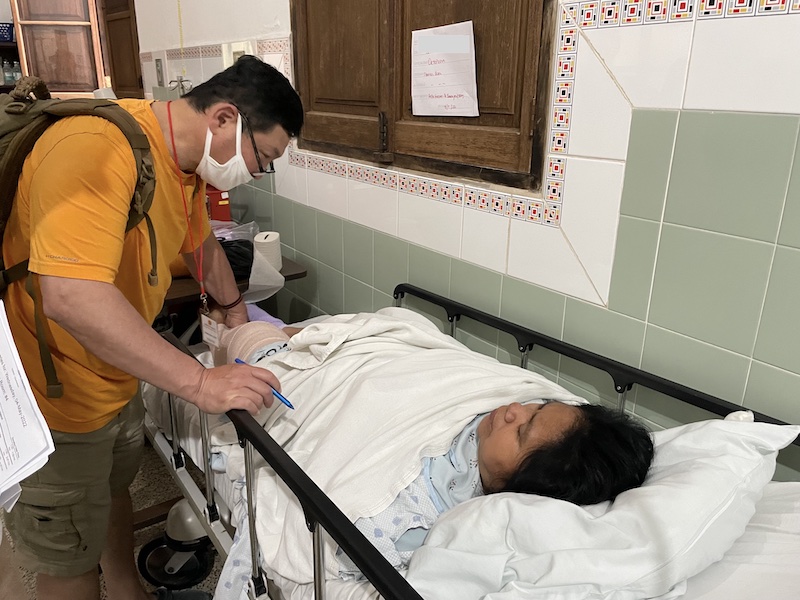 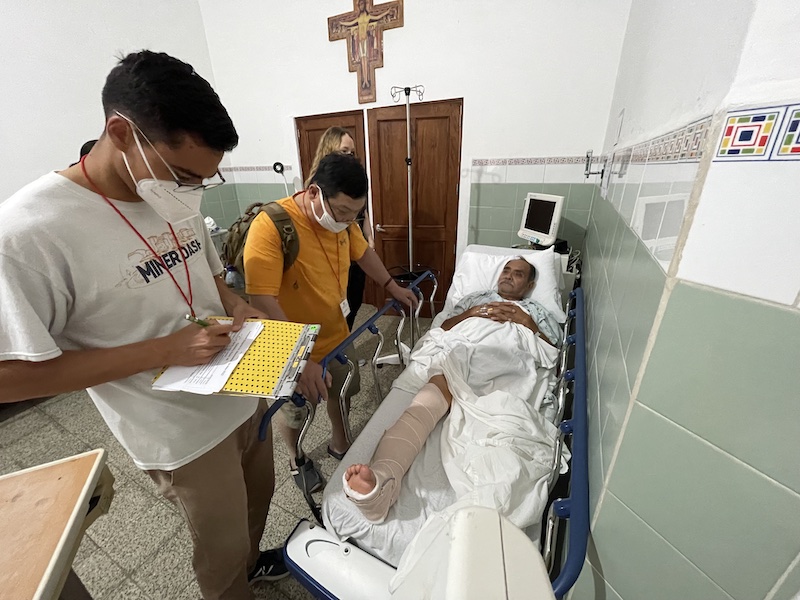 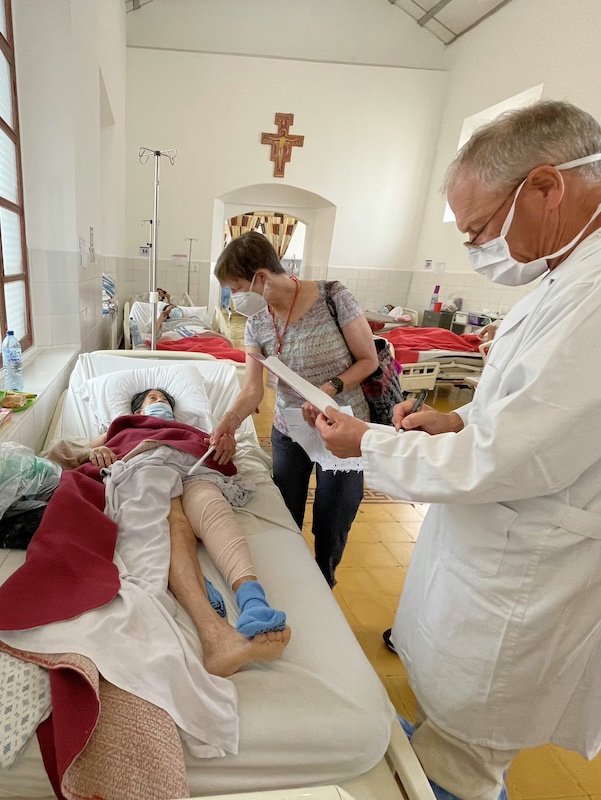 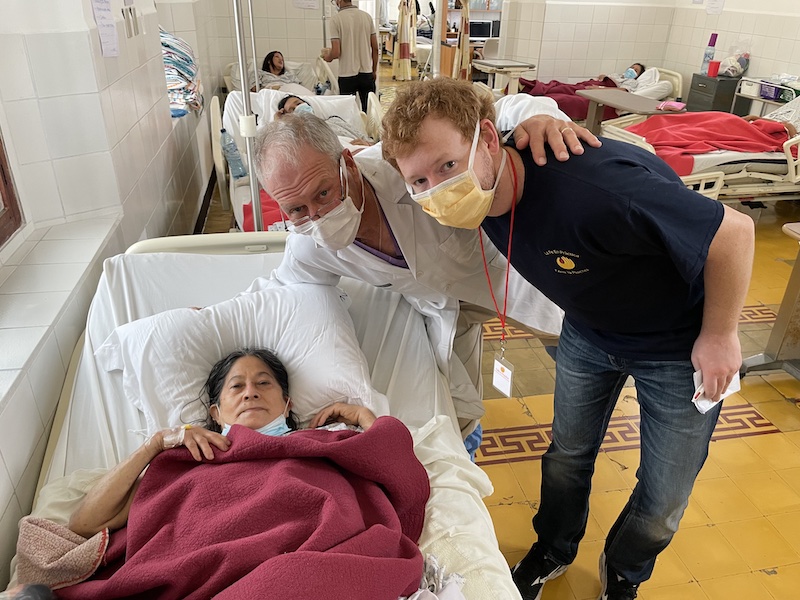 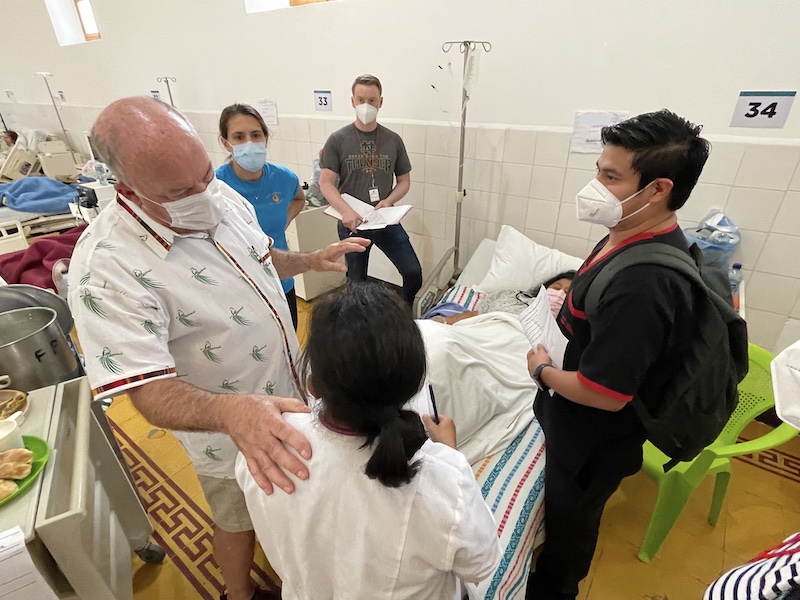 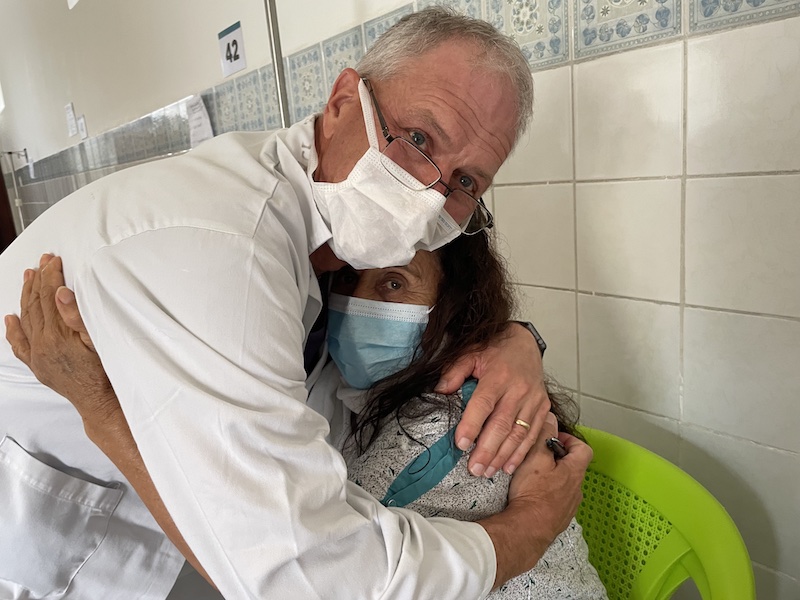 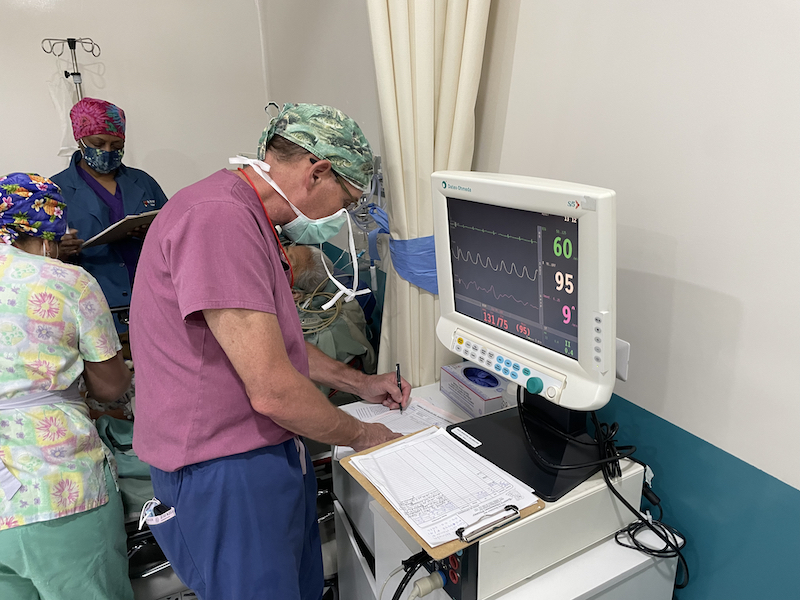 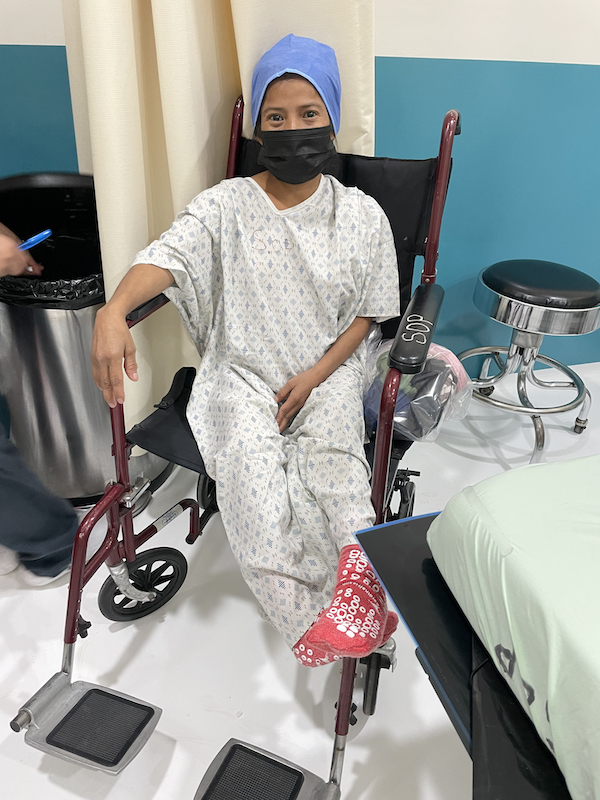 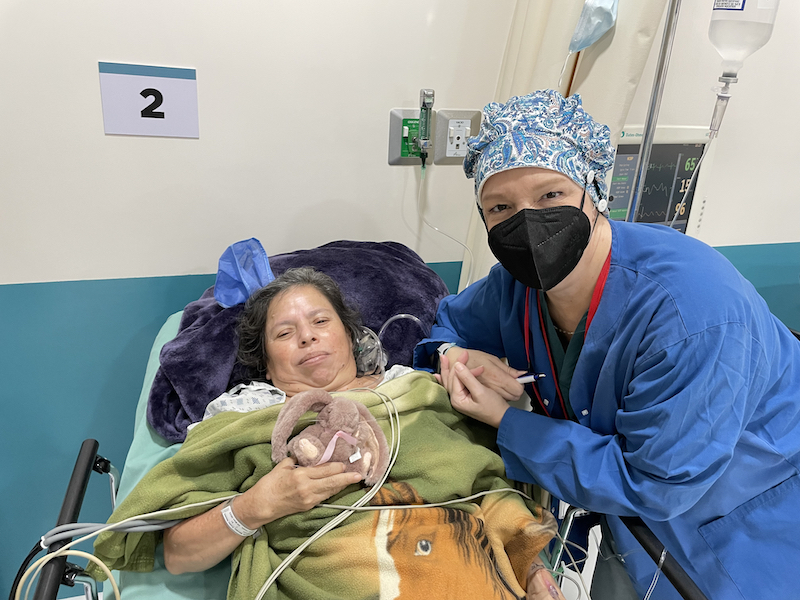 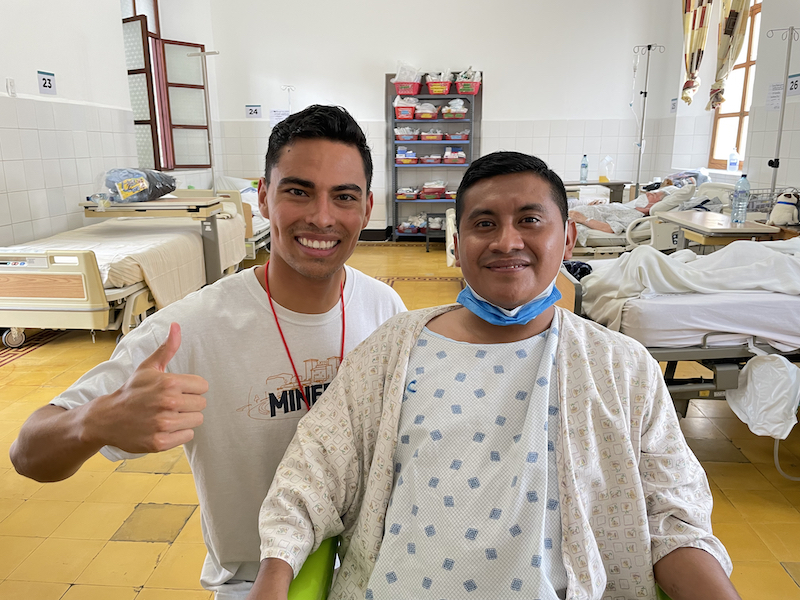 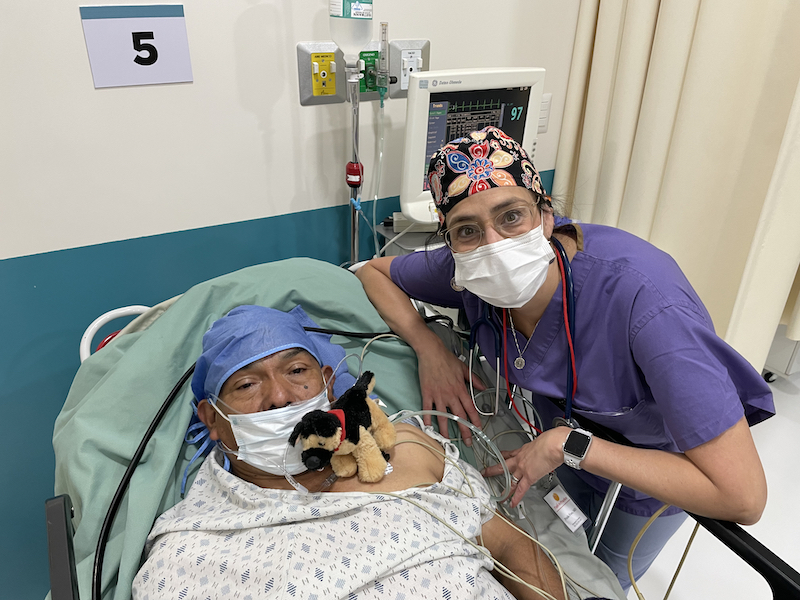 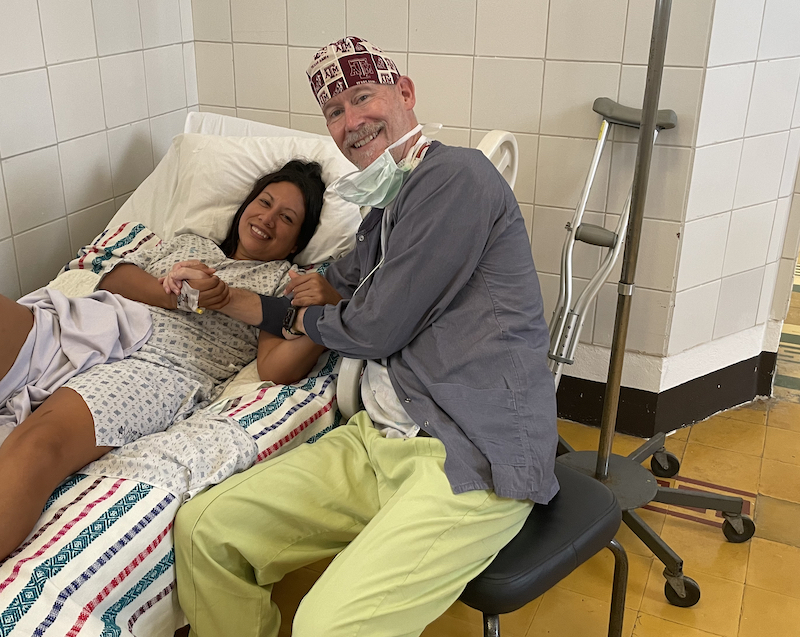 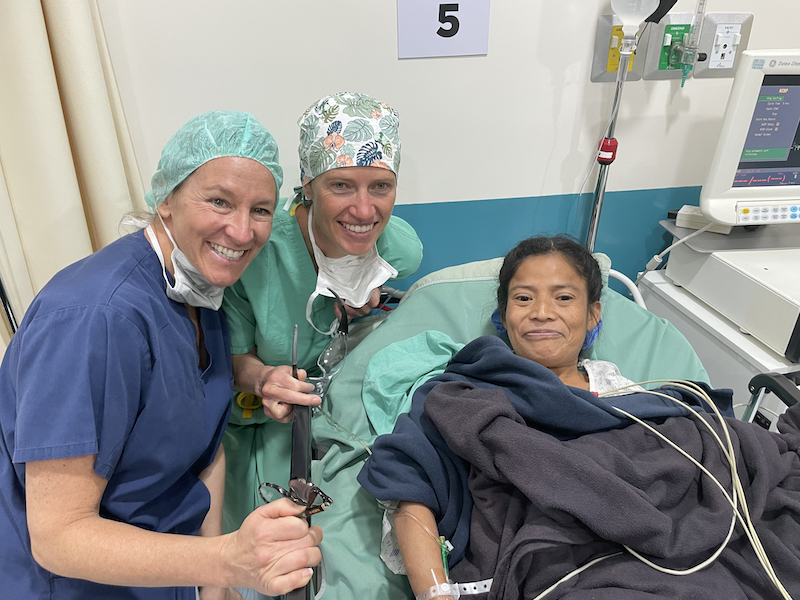 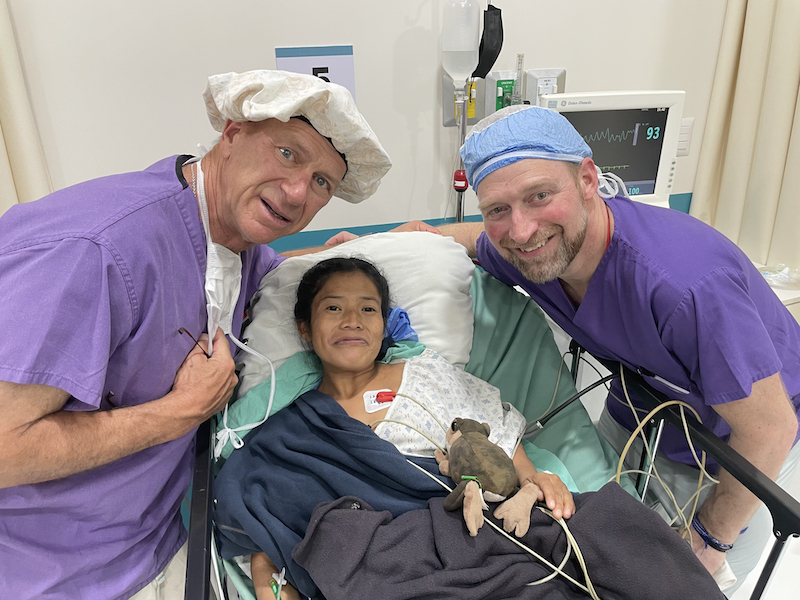 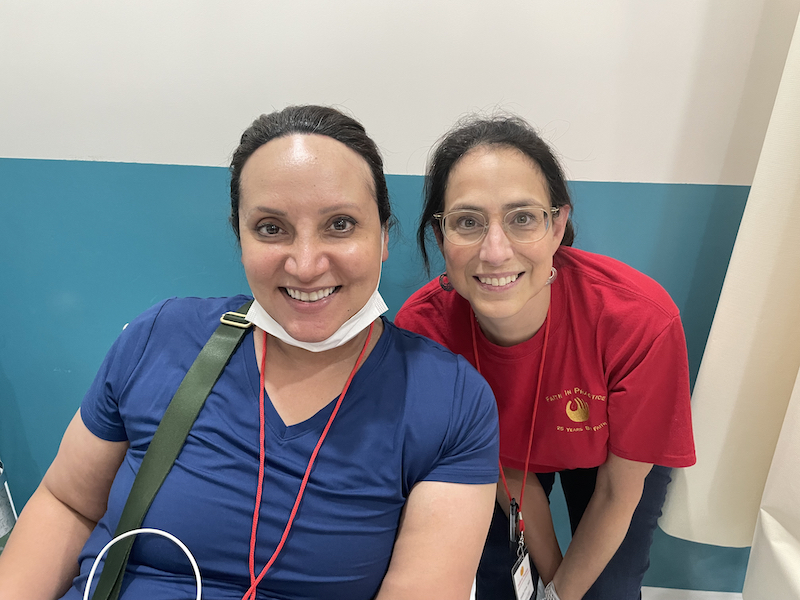 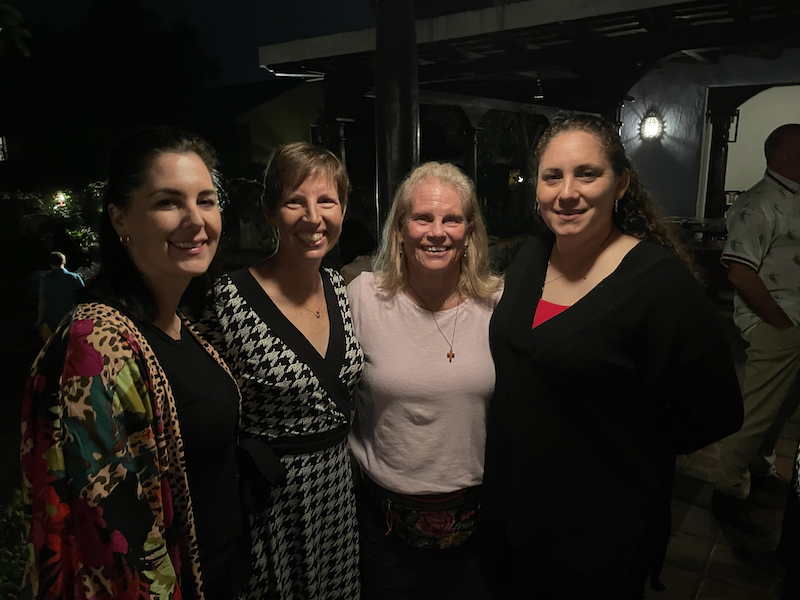 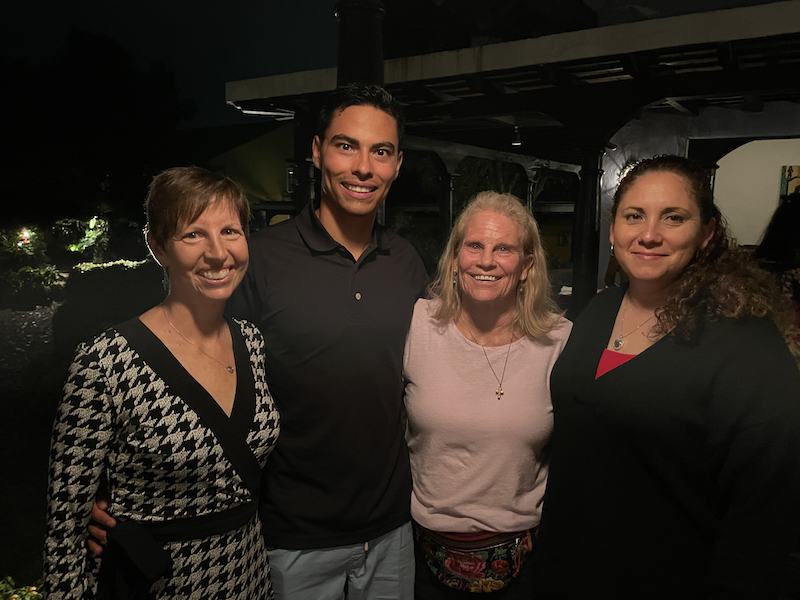 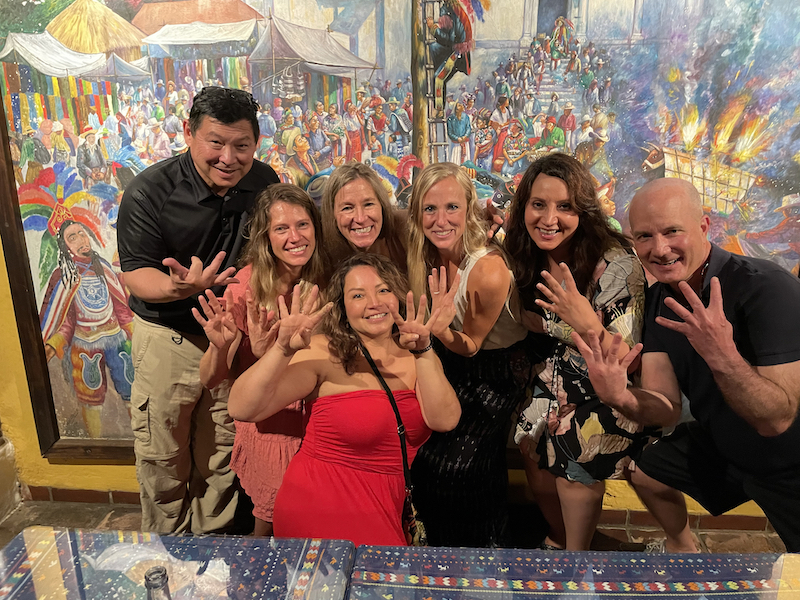 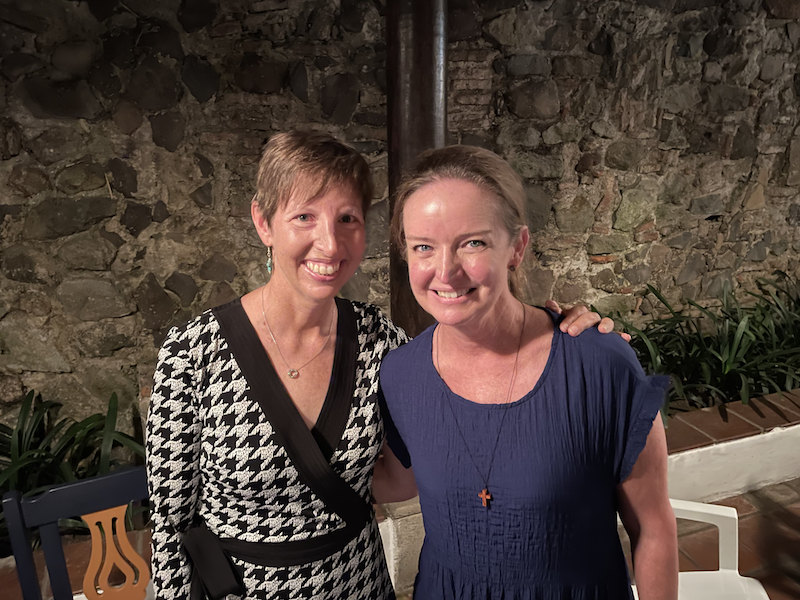 “What good is it, my brothers, if someone says he has faith but does not have works? Can that faith save him? If a brother or sister is poorly clothed and lacking in daily food, and one of you says to them, ‘Go in peace, be warmed and filled,’ without giving them the things needed for the body, what good is that? Show me your faith apart from your works, and I will show you my faith by my works.” James 2:14-18

Once again, Mark offered another moving and convicting devotional this morning from the second chapter of the book of James. While it’s probably grammatically incorrect to have more than one favorite, I’ll claim creative license as my excuse for saying that the first and second chapters of James are two of my favorite passages in the New Testament, along with Romans 12 that Mark highlighted yesterday (and one in 1stCorinthians you’ll hear about below). While Biblical scholars disagree on the use and interpretation of the Greek word for “save” or “saved” in English, I agree with what I believe Mark’s primary point was in today’s devotional: If indeed we are the adopted sons and daughters of Christ, we *will* manifest our salvation in selfless, quiet, and humble service to others. As we follow the leading of the Spirit, we won’t be able to resist His calls for service. I’ve seen this very thing in my own life over the past 20 years; I’ll explain what I mean with apologies to those with whom I’ve already shared.

Because God is omniscient and sovereign, it’s not surprising in hindsight (at least to me) that James 2:14-18 was a seminal part of God’s transformational work in my own life beginning somewhere around 2003. James’ words, taught by our pastor at the same time, served as the catalyst that pushed me past a resistant heart, convincing me to finally accept the third invitation in as many years that I had received to join a medical mission team (as an interpreter) to southern Mexico in 2005. That trip changed my life in ways I could never have imagined, launching me into an irresistible series of medical mission trips to Latin America and eventually to my involvement with Faith In Practice, as well as other mission organizations.

Only 45 minutes later, at the hospital, I joined Mark while he was seeing patients in the ward, where I had the opportunity to respond to the always-grateful blessings offered up by our Guatemalan patients by referring all of them to James 2:14-18. But to my humbling surprise, one of the patients, seated in a chair against the wall, exhorted me and all in the ward to refer also to 1 Corinthians 13, where once again, Paul teaches us about the foundational importance of love in the life of God’s adopted children. While verses 4 through 8 are popularly quoted in wedding ceremonies and are, of course, of equal importance to the first three verses, I’d like to quote the first three verses of Corinthians 13 since I think they speak more directly to those already engaged in daily service to our Lord in any manner.

While the weightiness of that sinks in, I’d like to highlight an experience that Lisa (along with the other PACU nurses), Emily, the circulating nurse, and I all shared late in the afternoon. During her surgery, they cared for Cindy to replace her congenitally deformed left hip. Cindy was one of the last surgical patients yesterday, arriving at the PACU around 5:30 pm. When she woke up, soon after her arrival, she was in a great deal of pain, manifested by a lot of tear-filled writhing and groaning. A few minutes after Lisa administered some pain meds, her pain began to wane, but her sobbing mysteriously continued. As her surgical meds started to lose their effect, she grew more coherent, better able to explain her emotions to us. While she still had some pain, her tears were those of profound, incomprehensible, inexpressible joy, gratitude, and especially relief.

I would imagine that her relief came from the physical comfort she had experienced and would experience in her new future “life” and from palpable relief that what she had dreamed for so many years finally had come to pass. It’s difficult, if not impossible, for Americans to fully comprehend that level of relief because Central Americans are so accustomed to so, so many disappointments and broken promises. She explained that what she had received from God, through the hands of the FIP volunteers and the Obras staff, was her miracle! Through a constant trickle of drying tears, she repeatedly thanked God and the team for giving her life back to her and for giving her a new future of inestimable value. But there’s more.

While it’s a massive deal for anyone to have their hip function restored, the mobility and freedom regained, and the pain relief such restoration brings, it meant even more for Cindy. Until her hip degraded to such a profound degree, she was able to push herself to become a high-level cross-fit and soccer competitor at a national level. Her deformity had finally ended her dual career while at the same time robbing her of her former life of physical freedom. I believe that the combination of all these factors produced such powerful emotions in the recovery room. Even more touching, between the waves of emotion that repeatedly overcame her, she paused to close her eyes and pray quietly, but out loud through tears, thanking God for all that He had done to orchestrate her healing.

I could go on and on, but it’s late and time to retire for the evening to get some rest for tomorrow, Friday. I pray that my simplistic description of the week has been a convicting blessing for all those who were able to read them. 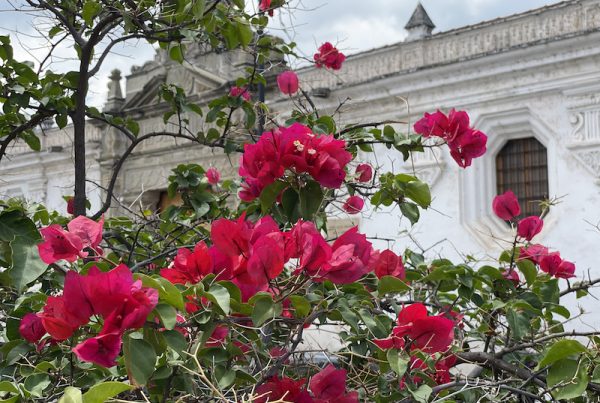 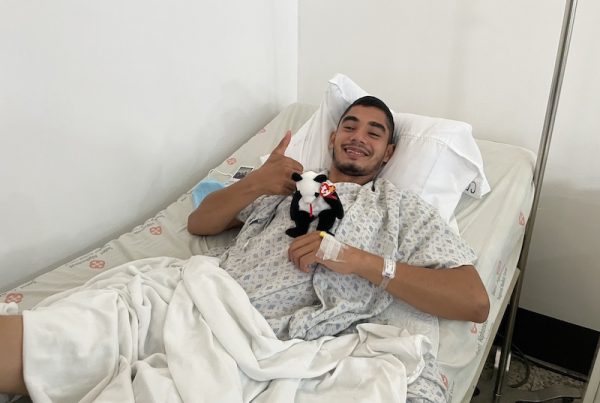 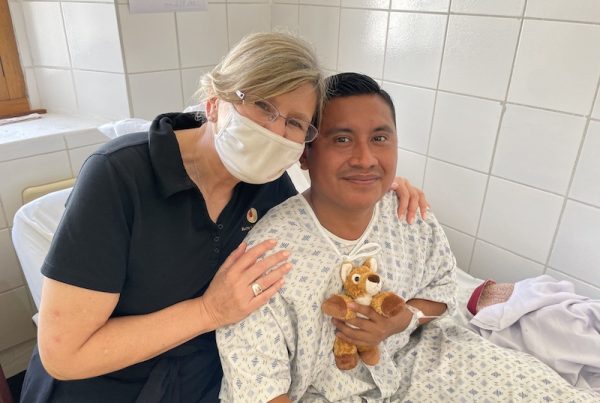