The King Has Come by Allie Rhoades

By AdminJanuary 6, 2023No Comments

By early January, most Americans have finished their Christmas cookies, cleaned up holiday decorations, and returned to the office.

According to the church calendar, however, the final event of Christmastide is not Christmas Day but Epiphany. On January 6th, we celebrate the arrival of the Wise Men, also known as the Magi or Three Kings.

These Magi or “magicians” witnessed a great astrological event, prompting them to travel from the East to Jerusalem in search of the “King of the Jews.” The Chief Priests in Jerusalem felt “disturbed” at the news of a Messiah. Herod, a Jewish King, responds to the news of Jesus’ birth with a murderous rage.

Unlike King Herod and the High Priests, the Magi are not Jewish. They did not study the Torah or participate in any cleansing rites. Yet, at the sight of a star, the Magi travel to a foreign land to worship a newborn King. They bow at the feet of Jesus and offer him extravagant gifts. The Magi obey the dream vision from God, avoiding Herod on their return route. Their obedience allows Joseph and Mary time to escape to Egypt and avoid Herod’s genocide.

Herod and the High Priests reject their newborn King, while foreign mystics bow before him. This paradox repeats throughout Jesus’ life on earth. The Pharisees renounce Jesus. His closest disciples question his actions.

Yet upon meeting the Roman Centurion, a Gentile, who sought Jesus’ help to heal his ill servant, Jesus proclaims, ‘”‘Truly I tell you, I have not found anyone in Israel with such great faith” (Matthew 8:10). Why did the Jewish people struggle to recognize their King, when Gentiles so readily accepted him?

Jesus defied Israel’s expectations for a Messiah. Pharisees wanted a ruthless judge, but instead of condemning the woman caught in adultery, Jesus forgave her sins and set her free. Zealots hoped for a military general to overthrow Rome, but Jesus encouraged them to honor their leaders and break bread with the foreigner.

Jesus is a King unlike any other. Those outside Israel could see Jesus for who he was, not who they wanted him to be.

Life remains full of the unexpected. From canceled flights to infertility to funerals, many of us battle disappointed expectations. We can respond like the Pharisees and reject every discomfort in favor of control. We might act like the disciples and question God’s motives or try to course-correct his actions. Or, we can follow the example of the Wise Men. The Magi traveled for months in search of their rightful King. They arrived at a palace-the expected birthplace for a new ruler-only to be informed an old prophecy predicts he is at the backwater town of Bethlehem. Instead of returning home, the Magi continued to seek, eventually falling at the feet of Jesus in worship. When their expectations were thwarted, they persevered in finding their King.

During Epiphany, we remember Jesus is our King. He remains the same yesterday, today, and forever (Hebrews 73:8). May we follow him wherever he goes.

Help us surrender our expectations to you. Make us like the Magi, following you through the night. May we mirror the Roman Centurion trusting your power to extend across any time and circumstance. Grant us peace and acceptance of the path you have made for us, today and everyday to come. 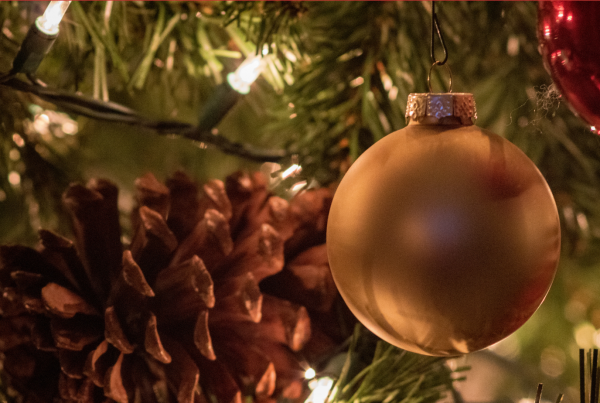 God With Us by Allie Rhoades 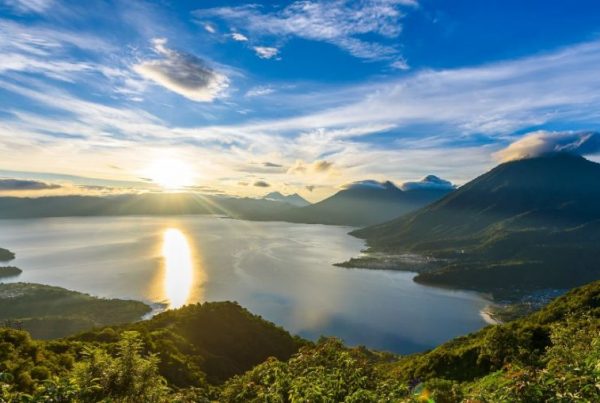 How Great Thou Art! by Rev. Barbara Retzloff 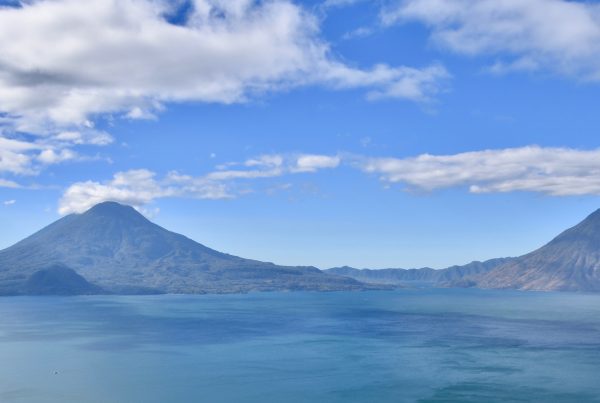