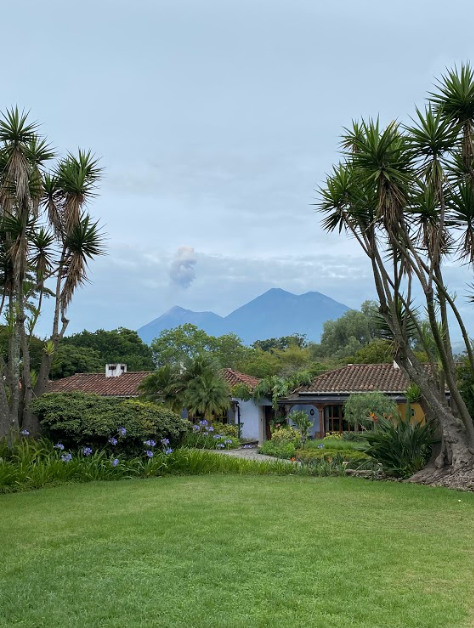 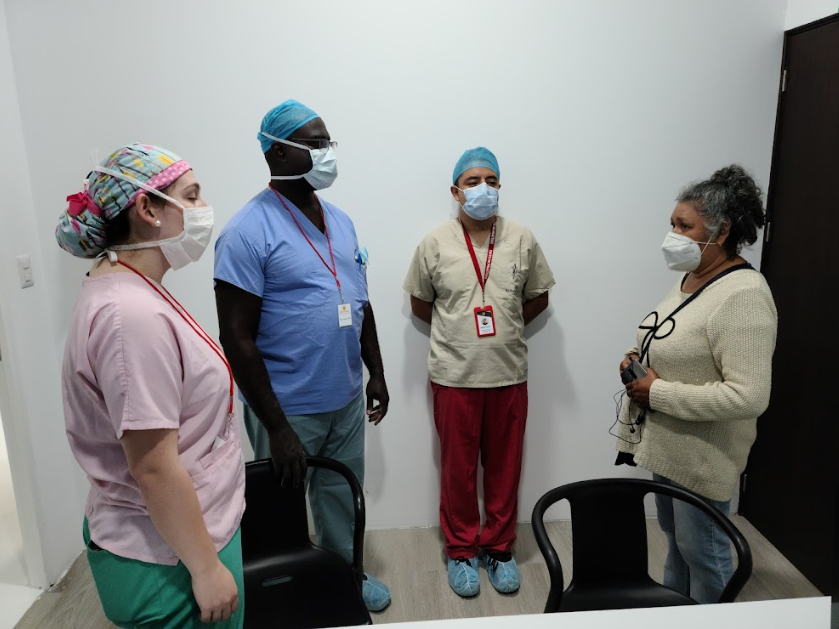 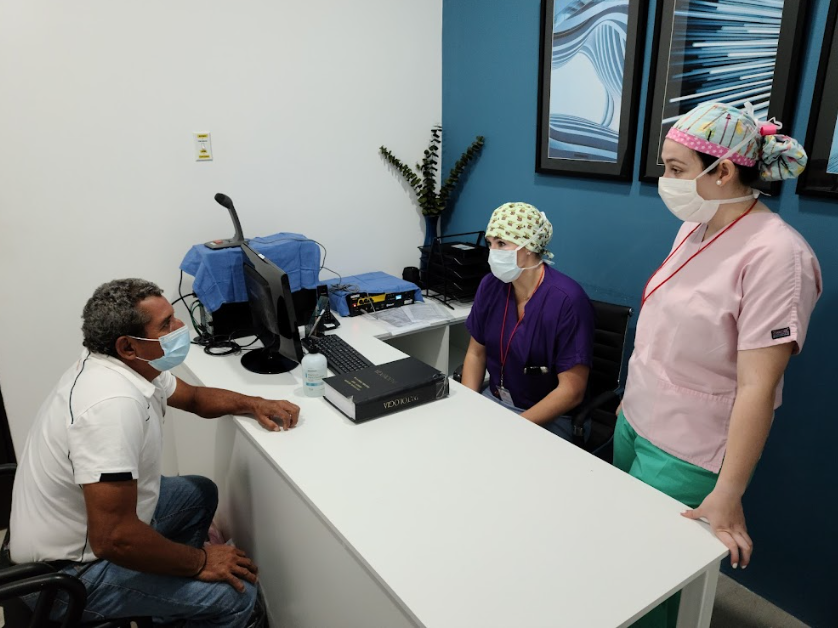 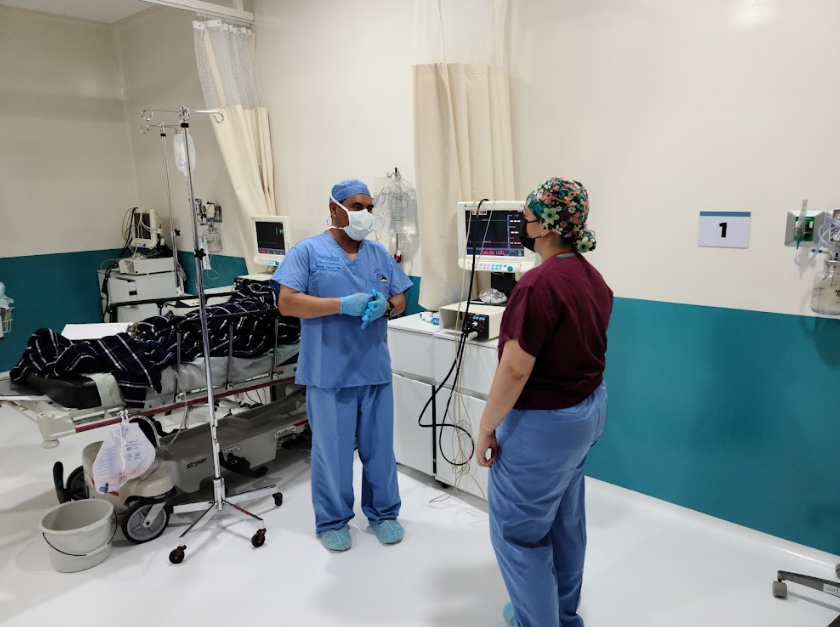 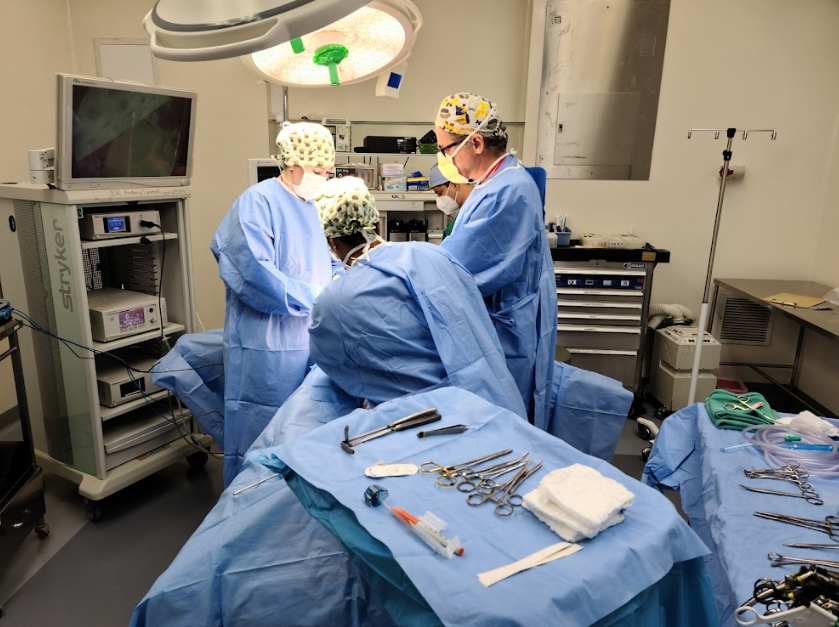 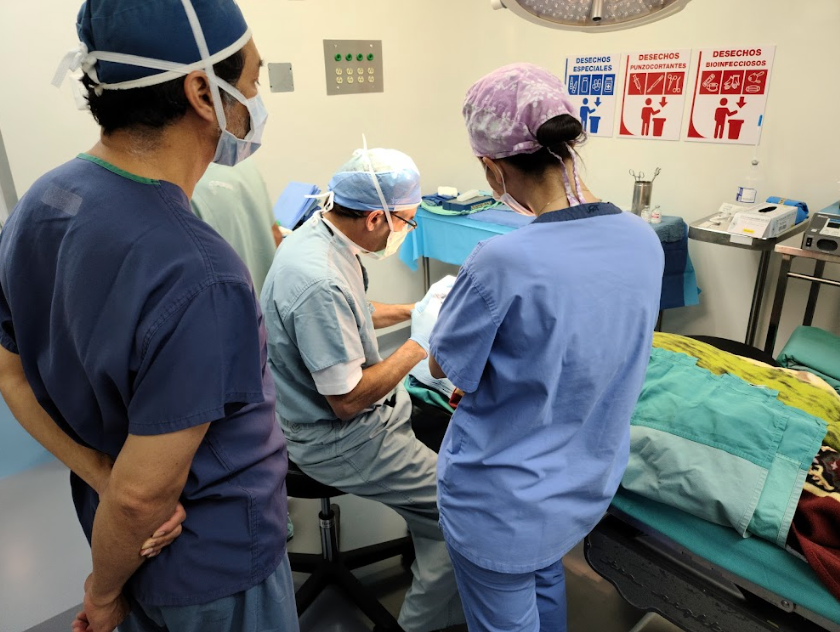 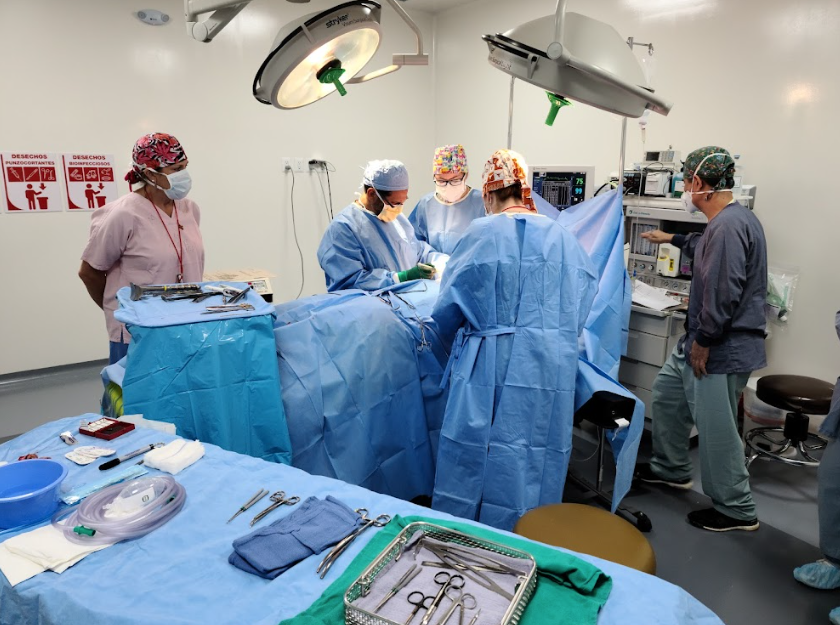 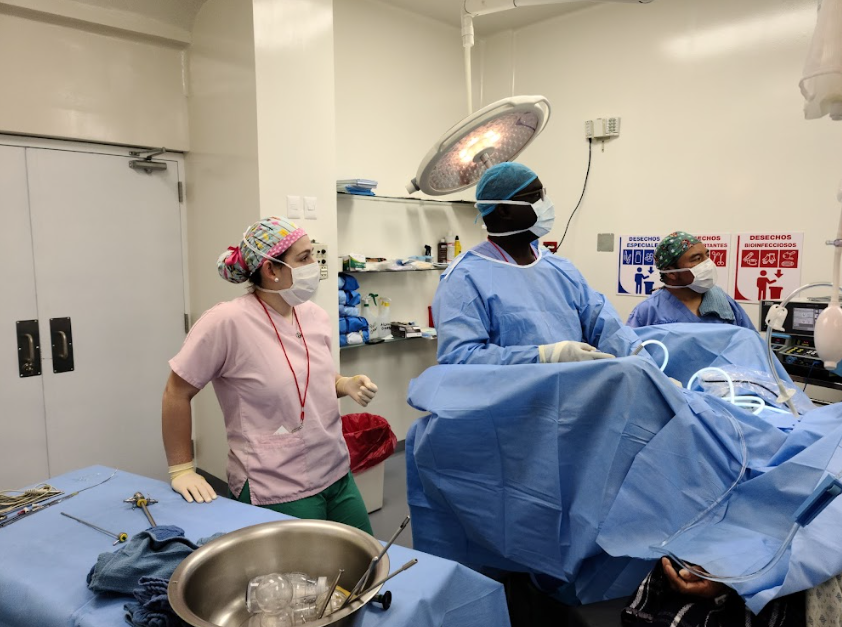 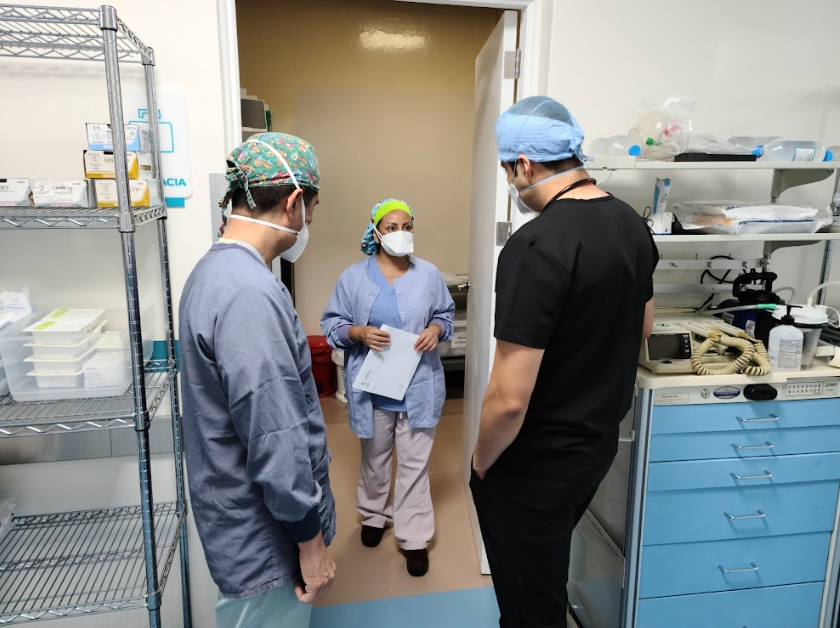 Today was the first day of surgeries! Following an early breakfast, Dr. Boutros led a devotional where he asked us to look into ourselves and look for God. Afterwards, we walked to Las Obras hospital to begin preparing for a full day of surgeries. When we arrived, the local hospital staff had already brought the first patients back so that their surgeries could begin. Four different surgeries were running at the same time. Plastic surgery, urology, general surgery, and oculoplastic surgery occupied an operating room. The entire Faith In Practice team was distributed throughout the hospital with various tasks, including working in the pre-op room, performing surgeries, and taking care of the patients after their surgeries. So many patients had their lives changed by today’s surgeries, whether from treating hernias in general surgery or removing bladder stones in urology. By having their hernias treated, patients regain the ability to work and support their families, for example. One patient had had severe trouble urinating for the past year; following the surgery from Dr. Amukele. The patient will be able to resume their everyday life. The patient’s family was brought to tears when they learned of the success of the surgery, ending a year-long burden. The plastic surgery team provided two follow-up surgeries for patients that desperately needed them. Cases such as these illustrate the life-changing work thanks to Faith in Practice. This was just day one of several providing such surgeries.
I look forward to seeing the great service provided by every team member!